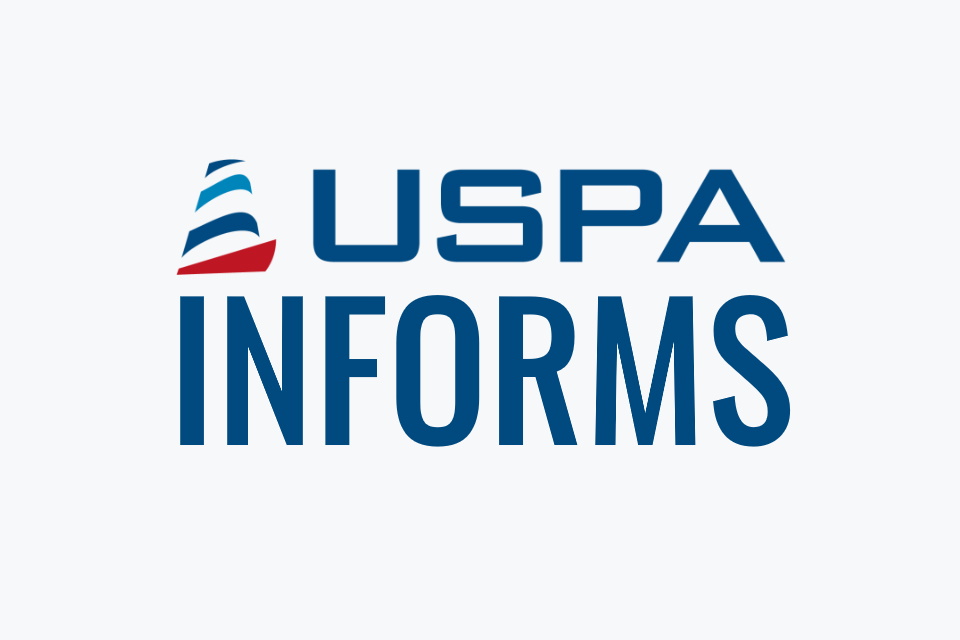 Today, July 31, not far from the Danube mouth Bystroe, the pilot boat “Orlik” of the “Delta-Pilot” branch of SE “USPA” received a hole.

The boat collided with an explosive device while performing a pilotage outside the route of the vessels.

According to the crew members of the boat, it was not a sea mine, but another explosive device.  Currently, the exact type of ammunition is further determined by experts.

As a result of the explosion, a hole was formed in the stern below the waterline, the boat was carried out of the sea channel of the Bystroy mouth from the side of the Black Sea, where it stopped.

A boat of the Marine Search and Rescue Service was immediately sent to help the crew in the fight for survivability.

Due to the rapid flow of water into the damaged pilot boat, the crew was evacuated by a small boat of the Marine Guard of the State Border Guard Service of Ukraine.  There were no injuries, the circumstances of the incident are being clarified. The passage by the mouth of Bystry for ships is temporarily restricted. 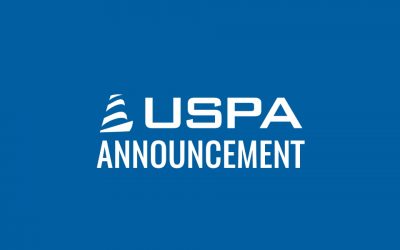 Regarding navigation along the approach corridor to the ports of Ukraine (Chornomorsk, Odesa, Pivdennyi) 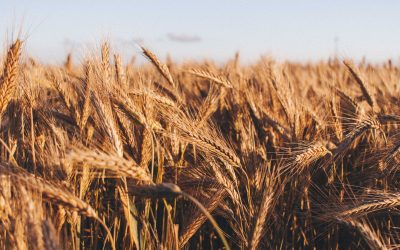 In order to draw up plans for the formation of caravans, we ask you to submit applications 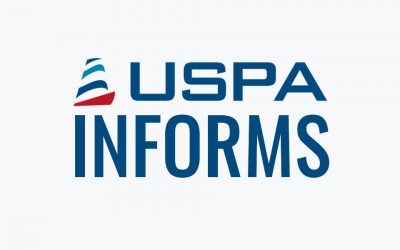 Navigation on the danube-black sea canal has been restored